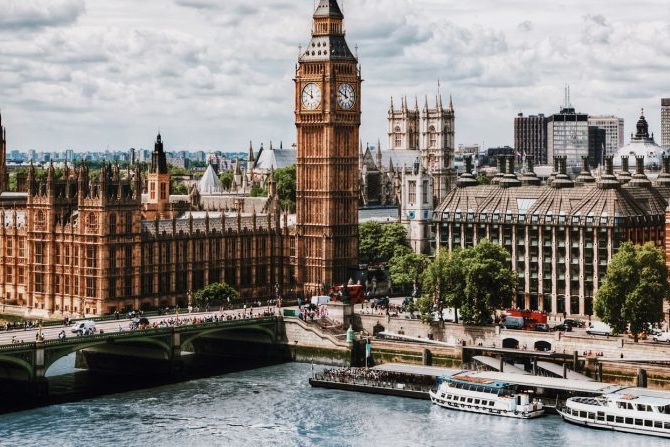 The tower of London that stood as a symbol of terror during the past is now a much-visited tourist destination in London with over three million visitors every year. The tower was erected by William the Conqueror in the 1070s. It was built to proclaim and defend his royal power and supremacy.

At the time when the Tower of London was built, Londoners had never seen a massive structure like that before. William wanted the castle to dominate the skyline and metaphorically dominate the minds of the people of London that tasted defeat.

It took around twenty years for the tower to be built, with most of the physical labor being done by the Englishmen.

A History Of Expansion

There are several records of the tower being adapted and developed to defend the nation.  Henry III and Edward I expanded William’s fortress. The expansion was done by adding massive defensive walls and smaller towers around and enlarging the moat.

The Relevance Of The Tower

Kings and queens used the tower to protect themselves and their valuable possessions. Until the 1800s, the tower was used as a place to make arms and armor, test and store them. Also, the tower played a significant role in controlling the supply of money in the nation, with all coins being made at the Tower Mint from the ruling period of Edward I until 1810.

The tower does have a pleasant history to associate with but it was also infamous for many tragedies, deaths and horrific incidents.

In the Tudor age, the tower was the most important state prison in the country. For more than 800 years, men and women were sent to the tower as prisoners. Some were released after a few ways while some had to spend years in prison.

Lady Jane Grey, Guy Fawkes and Sir Walter Raleigh were kept as prisoners of war in the tower.

The tower of London is a World Heritage site. The tower had many permanent residents including the Yeomen warders, their families, a garrison of soldiers and the Resident governor. The Tower of London stands as a majestic symbol of the long history of the monarchial period of England, which tells stories of survival, ruthlessness, defeat, and political revolutions. Do not forget to visit the Tower of London when you are on London tours.

Tags: The Tower Of London, tourist destination in London