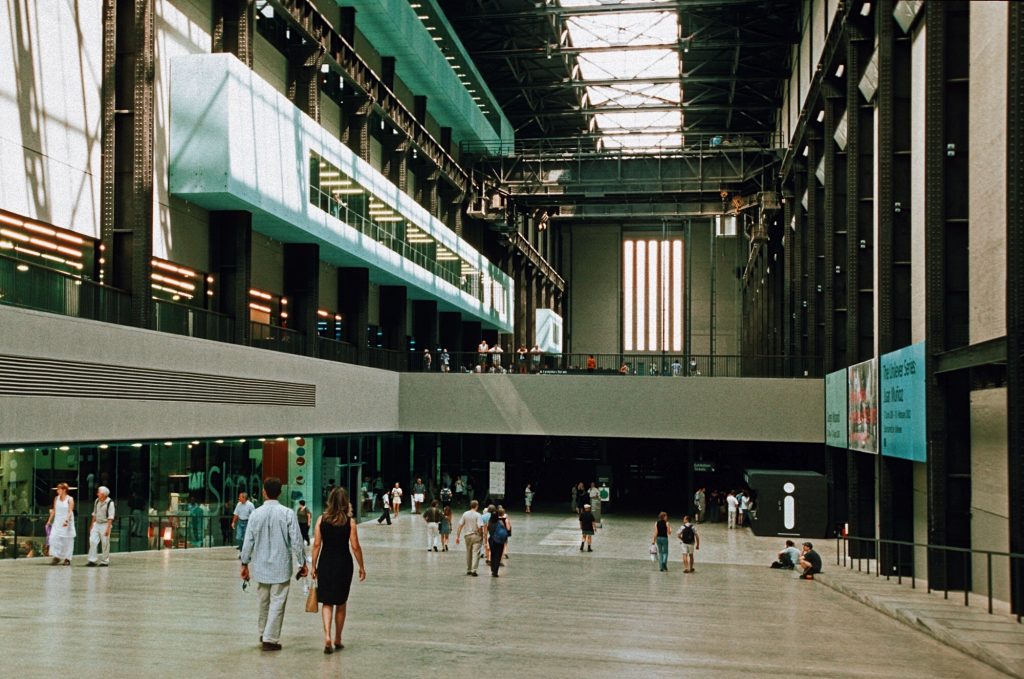 London is one of the most beautiful cities in the world and you ought to explore it at least once in your lifetime. Every single thing in the city is welcoming; be it the outstanding architectural aesthetics, restaurants, boutiques, museums, entertainment centers, and whatnot.

One of the most popular attractions in the city that screams nothing but the pure artistic talent is the Buckingham Palace. This mansion is counted amongst one of the few working royal palaces in the world. For more than two decades, the royal palace is open to the public during the summer months. If you are also planning to explore Her Majesty’s residence on your London tours, below are some of the important things that you must never miss out to make it an ever-memorable affair.

You will be amazed to know that there are 775 rooms in the Buckingham Palace. It includes 19 staterooms and 78 bathrooms. The former are lavishly decorated public rooms where the monarchs will receive, entertain, and reward their subjects and visiting dignitaries in the Buckingham Palace. Some of these rooms were used to host the royal wedding reception of the Duke and Duchess of Cambridge.

On your summer tours of this astounding palace, you can explore these staterooms that are beautified using marble columns, sparkling candelabras, damask wallpaper, fine furniture, sumptuous floor mats and carpets, sculptures and other outstanding works of art, etc. Furthermore, His Royal Highness will usually introduce the grand guided tour. Plus, audio guided tours are available in multiple languages.

Another notable factor that adds to the overall beauty of this inimitable castle is the grand staircase. The magnificent staircase in Buckingham Palace is mainly constructed using bronze. It is designed by the popular architect, John Nash as a part of his project to remodel the palace for King George IV from 1825 to 1830. The staircase is beautified using a double balustrade design along with sophisticated patterns of oak, acanthus, and laurel leaves. You can witness some of the finest bronze casting designs in this staircase and the stairs are perfectly lit by the etched glass dome ceiling.

The most popular attraction on Buckingham palace tour will be the throne room. In fact, this is the most favorite option with many visitors. Of course, the room contains thrones that are used for ceremonial receptions and investitures such as the Queen’s jubilees. The throne room is an inimitable backdrop for most royal wedding photos as well.