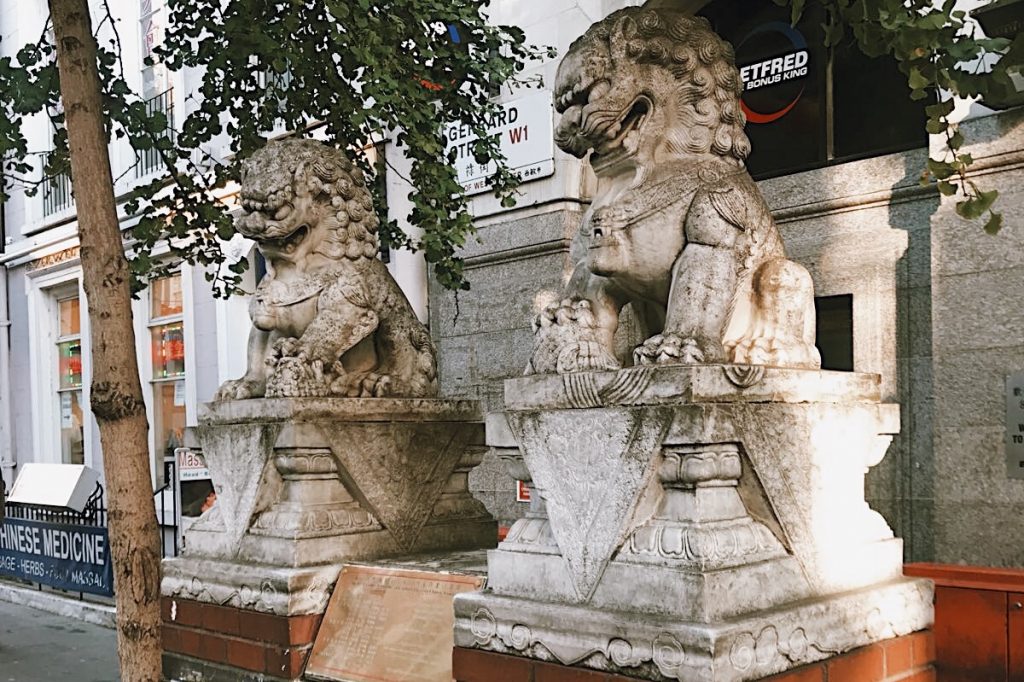 Nightlife in London is something you don’t want to miss. From the high-end dance parties to live music, it will make your night a memorable experience. Therefore, here is a list of the best nightclubs in London that you should definitely include in your London guided tours.

Situated in Farringdon, Fabric is one of the most popular clubbing spots in London. This fabulous club contains a total of three rooms. One room among them has a “bodysonic” dance floor which has hosted some of the biggest DJs in the world. It features disco, techno, and electro music along with drum’n’bass and grime.

It has three floors and has the capacity to accommodate more than 1,000 party-goers. This is a legendary club that hosts special fun club nights. You can go for the Popcorn that will be held on Mondays and the flagship Heaven G-A-Y night that is featured on Saturdays. In addition to this, it has a regular line-up of live music events. This club which is situated near Charing Cross Station is a great place that you should include in your London guided tours.

This wonderful venue that is located under the railway arches in Shoreditch is a cool destination to head to for a great night time experience. It showcases a variety of music and club nights to a friendly and warm crowd. If you are famished then checkout its delicious pizzas, burgers and platters, before partying the entire night.

It has been a favorite destination for Londoners for more than 25 years. It was able to spawn a record label during its voyage. It still is one of the most famous clubs in London since its beginning. It has four dance floors, four bars and five distinct rooms that can accommodate a large number of people who love to party. It also attracted the attention of some big names such as Paul Oakenfold. It is better to book your tickets in advance, as it tends to get really crowded most of the time.

This is a fantastic venue to party your night in London. It has the capacity to hold 5,000 people at the same time. This club is situated in Canada Water which was once the largest printing press complex in Western Europe. You can find hip hop, drum’n’bass and dance beats including The Chemical Brothers, Pendulum, etc. in this popular club.

Dance until the dawn at this fantastic club where you can find sets from world-class DJs along with a state-of-the-art audio system. This is a huge club that has a terrace which will be open throughout the night. It will only take a short walk for you to reach here from the O2 in North Greenwich.

Bring out your dancing talents in this fabulous club. This club is located near the Old Street roundabout in Shoreditch and features two rooms that will be filled with party goers throughout the night. It is well known for its spectacular cutting-edge house as well as techno and dance acts. It has hosted several shows including Alex Metric, Mark Ronson, Friendly Fires, Mylo and Ms Dynamite.

This club opened its doors in the year 2011 after receiving a million-pound investment. It has undergone a modification where the owners installed a new audio system. But many original features are maintained as such which adds old charm to this place. This is one of the best night clubs in London where you can dance till you drop. Check out when the club hosts DJs and live acts for getting an awesome experience in your London guided tours.

This is another location that you should definitely include in your London guided tour packages. Step to the beat and polish your dancing skills at this excellent club. This place is made up of five distinct areas. The club that is reminiscent of an Ibiza club is one of the popular dancing venues in London. It features an outdoor courtyard, huge dance floor and a top-notch audio system, that made this club where the Londoners love to party until the sunrise.

It is an award-winning entertainment and arts venue where you can spot a friendly and arty crowd. Situated in South London, this club offers two different rooms of music and a lively bar. This is an ideal location for you, if you are craving for something different, as you can enjoy exciting and experimental sounds here.

The building where this club is located was a huge Victorian theatre in the earlier days, and now it has become one of the favorite destinations for Londoners to dance out their nights. It hosts club nights every weekend and you can spot a wide range of crowd including students and raucous adults seeking a fun night.