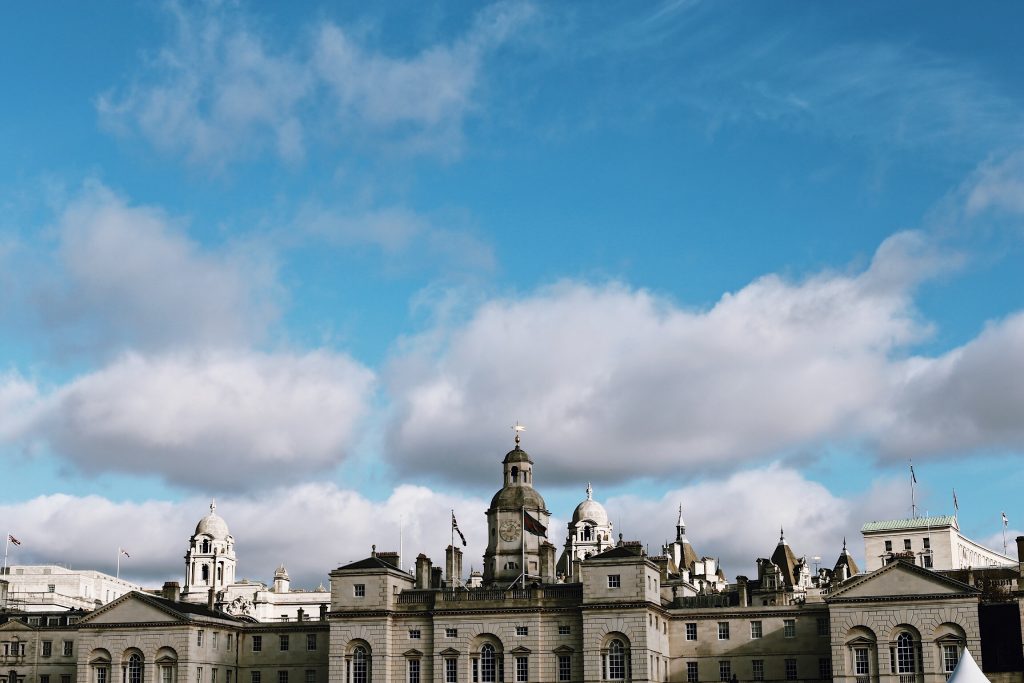 The Tower of London has a history that spans more than a thousand years. Historically, it served as an execution place, a royal house, and prison. It is a top area of interest for those on London guided tours. Besides knowing its history, you have several things to see and do inside the castle.

An Attraction for the Entire Family

From young kids to grown-ups, the Tower appeals to people of all ages. Adults are fascinated by this place’s history, including the executions of Queen Anne Boleyn and the likely myth of the two murdered princes. Kids enjoy looking at the castle’s corridors and running about its courtyard. Every person loves to explore the sparkly and bright Crown Jewels as well.

Home to the UK Crown Jewels

These are an emblem of the royal power, which the British sovereign wore at state events including the coronation. One of these jewels was created for George VI of the United Kingdom and worn by Her Majesty Queen Elizabeth II at her coronation. Queen Elizabeth I wore two pearls that dangle from the royal crown. Even today, The Queen uses these gemstones for notable UK ceremonies.

Some of Britain’s fascinating historical figures were part of the dynasty of the Tudors, dating back to an era which included several dramatic events. Some of these events are as follows.

It Is Amid London

Unlike Hever Castle or Windsor Castle, The Tower is situated in the middle of this city and it is very convenient to access. The tube station, Tower Hill, resides just outside this castle. It is nearby some of London city’s other areas of interest, which makes planning a day’s schedule very easy.

These ceremonial guards, also known as Beefeaters, traditionally had to take care of prisoners at this place and safeguard the aforementioned jewels. Today, they are Tower tour guides with a wonderful humor sense and intriguing tales to tell concerning this tourist attraction.