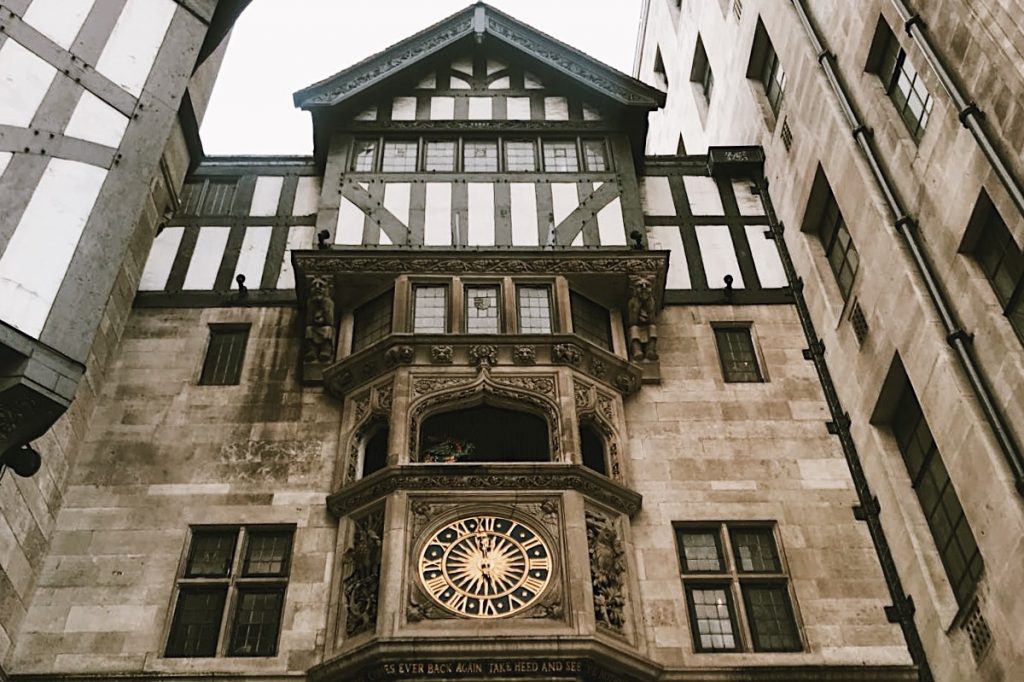 Back in the days of World War 2 when the Luftwaffe Bombers attacked London, over 400 people were killed, leaving the dock area completely destroyed. The places that were affected by this event are tourist destinations and part of many London guided tours. Read on to explore those sites with us through this article.

The first bomb to hit London during the Second World War was not on 7th September, but it was on 24/25th August. It fell on Fore Street, and it is assumed that this was due to a possible mistake. Germans were attacking the city intending to destroy RAF installations and airbases, and this period is known as the Battle of Britain. During the German bombing campaign of London, the city was bombed consecutively for 57 nights, and this was the most intense period of the bombing. The site on Fore street where the bomb fell is an important stopping point in many London guided tours.

Londoners knew that the city will be bombed once the war broke out, and the government was prepared for this. Shelters were provided for them, and they varied depending on the type of neighborhood or the housing area they were in. In the center of the city, the basements of old houses were converted into shelters. Anderson shelters were provided in suburban areas with back gardens because they are only effective if partially buried in the ground. Street and trench shelters were provided in poorer areas. Besides, people were guided to these locations with white painted shelter signs that are visible even now. You can visit these locations with a private tour guide London.

An estimated 43,000 British civilians lost their lives during the entirety of the blitzkrieg of London city. People lost lives while sheltering underground in the tube, at home, or killed while fighting fires. Memorials for these lost souls can be seen in most local authority cemeteries.

Bomb-damaged buildings can still be found in London, and one of the best examples for this is the north side of the Church of St. Clement Danes. Although the church was rebuilt in the 1950s, Royal Air Force managed to preserve the damage. Another such location is the Christchurch Greyfriars, it was decided not to rebuild this 13th-century church after it was gutted on 29th December 1940.

These are a few of the significant sites that you can visit as part of your London guided tours of the Blitz of London.